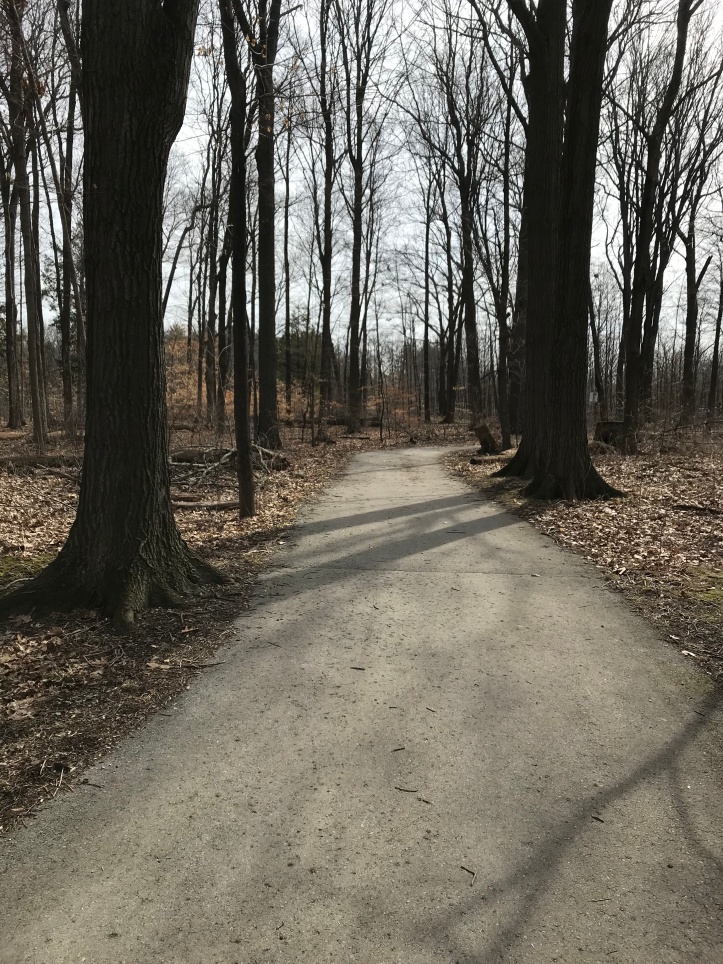 Today’s entry will be short, but it’s one based on gratitude.

I’ve worked at my current position for nearly 14 years.  Before that, I worked at JP Morgan Chase (originally Bank One) in Ohio.  I got the job not long after I moved down to Columbus to be close to my mother (who had Alzheimer’s) and to start working on an academic job search, which I discontinued once I was hired on permanently.  My initial manager was terrific – supportive, encouraging–and I worked with a great team.  But there were a lot of politics there, and reorgs meant that my job was eliminated a couple of years later.  But I was able to reapply internally, and had two offers, and eventually ended back with my original manager, who had a mandate to build a service desk.  I was tasked with knowledge management – building an online tool of reference material.  It was pretty amazing–until another reorg.  My manager was let go (although she ended up in another department) and I ended up reporting to a new manager who had come on board a few months before who did not seem to get on with my old manager.

We continued to build our organization, but I bounced between four different managers over about a year and a half, and the politics began to be toxic. Two of my direct managers were fantastic, but the overall atmosphere was full of gossip, and people complaining of things like not sitting in the wrong empty cube (I was now telecommuting 75% of the time from Toronto) because it was above my paygrade.  Around June of 2005, I was assigned to a new manager, who I had worked with on some projects (I had obtained my PMP by this time).  She seemed OK at first–but then the toxic behaviour ramped up.  She’d play favourites with the team–and there was always someone who was out of favour that she’d try to get us to gang up on to ‘help.’  She micromanaged, becoming obsessed with things like punctuation on PowerPoint presentations.  She would assign a project to analyze something and come up with results, and then not allow the person who had spent all that time on it to put their name on their presentation.  People were being backstabbed right and left.  I remember being excoriated for leaving a large meeting that was running long to lead a call with an external client “because it made her look bad.” She thought project management was stupid, and that project planning was useless.   My work began to suffer.  I began to question my competence.  I was made to track every minute of my time, and it culminated in the first less-than-stellar performance review I had ever had. I sank into what I now know was a depressive episode.  As 2006 began, I began to think it was time for a change, and began researching new positions. Not long after, I was let go.  It was that same week I saw a posting for the position I now hold.  I had landed the job before my notice period was even over.

These fourteen years have taught me the value of working for an employer that values your contributions, and who will work with you through the rough patches.  The salary I make is on the low end for the industry, but I’ve never felt pressured to work constant overtime. The politics have been an order of magnitude less, and internal departmental backstabbing is almost nonexistent.  I had one less-than-good performance review a couple of years ago (linked into worry about my eyesight pre-cataract surgery), and instead of using it as a prelude to letting me go, they worked with me through the situation and I came back with the past two reviews being up to my usual standards.  I feel supported in almost every way.

This morning, I sat in on a call for our department.  My boss’ boss (who I originally reported to before her duties became more extensive) was wonderful–compassionate, encouraging us to let management know if we were running into issues on our projects and being clear we were not expected to be working every single minute of this extraordinary work-from-home stretch–especially given the stresses on some of the teams we work with, who are doing an incredible job to keep operations running.  She shared her own worries (she has a lot of family in Italy) and a couple of our BAs did the same.  By the end we were sharing jokes about having a group lunch when this is all over.  And our overall management continues to be effusive in thanking the whole company for their efforts.

My job may never have been my dream job–it’s just something I found out I was pretty good at–but I am happy, at this time and in this situation, to be working where I do.