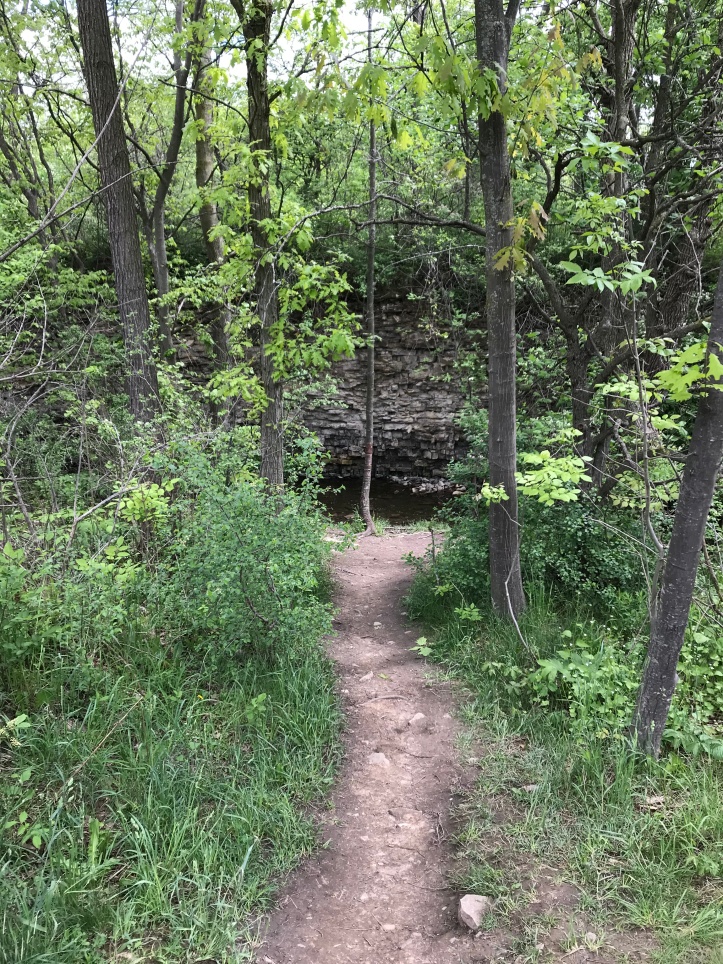 One of the things that I am learning during this time of isolation is to focus on the things you can do something about.  So, after watching in horror as so many American cities have descended into violence in the wake of the death of George Floyd at the hands of Minneapolis police, the question for me becomes not whether the violence is justified.  It’s what someone like me can do to change society.  What can I–one person–do to help and support those who are hurting?

Here’s what I am doing:  Listening to ordinary Black people.  To do this, someone like me needs to have Black friends and colleagues.  And for me, that’s been a challenge.  Other than one Black friend through the 5th-9th grades, I did not have any until my mid-20s.  If you talked to me back then, I probably would have spouted that hackneyed line about “not seeing colour.”   Of course I believed that Black people should be afforded full civil rights, but I didn’t know what that meant.  I assumed that because there were laws in place, that everyone was treated “normally” like me.  I assumed that Black people outside of high-crime areas were treated just like white people, and that “ghettos” were inherently more violent.  I didn’t so much blame skin colour as I blamed “violent culture” and “gangs” and “poverty.”

I have a Toastmasters colleague I’ve worked with for a number of years.  He was a division director when I was an area director, one of those guys that always seemed to get the best out of the people he works with.  Like quite a lot of Black people in the Toronto area, he’s of Caribbean heritage, and has worked incredibly hard to build a successful career on Bay St.   He posted last night a status update that just tore me apart–of how his three children were in tears, one hysterical, about what they were seeing both in Canada and in the States.  ” They disclosed that as black and biracial children they are constantly made uncomfortable by having to explain who they are and how they belong. They said they do not feel safe…My children do not feel safe in their own country.”

I’ve heard from every single one of my Black friends and colleagues that I have asked or who have shared those same stories.  Always being on guard.  Always making sure to show that you mean no harm.  Sometimes stepping to the other side of the street to make white people more comfortable.  And always knowing that any encounter with the police has that potential of going south quickly–even a regular traffic stop.

So what to do?  My friend that I quoted earlier cited a number of things that could help–all of which involve calling out the smaller, everyday injustices along with the bigger ones that we tend to focus on when something like George Floyd’s murder occurs.  Because it is those everyday injustices that every Black person has to live with, in some form or another, every single day of his or her life.  Just being aware of that is a good start, but then really listening to what Black people are saying and then taking the kind of actions that support them is key.  And it can never be about “hey look at me, I’m so progressive, yay me!”  That’s not helping.

That’s why I really do value the Black voices among my friends and colleagues, and I listen to them.  They don’t need to “educate” me–that’s my responsibility–but simply hearing about what their lives are like on a daily basis has been incredibly helpful to help transform my mindset away from seeing my own experiences as some kind of default.

I’m never going to be much for going to protests–large crowds are an issue for me, and I don’t really have the kind of street sense needed to sense when something starts to go sideways. I’m pretty chickenshit.   But speaking out when I see the smaller, daily injustices, and continuing to listen and learn–that I can do.  I’m a historian by training, and I continue to read and digest articles and books by Black authors, and to post and share them and to let their voices be heard and amplified.  I’m not qualified to write about lived experience as a Black person.  I’m not qualified to tell any Black person that there is a “right” way to respond in the face of injustice, or a “right” way to mourn, or a “right” way to protest.  They can and do speak for themselves.

And I can speak for myself.  What I know is that I still have work to do. Platitudes won’t fix anything–it’s going to take a much larger shift in society to get the kind of changes that are needed.  So I can speak to white people:  Do the work.  Be humble.  This is not about personal shame.  You are not required to wear a hairshirt or engage in self-flagellation–just to be honest, particularly when you’re with other white people. (Black people don’t need our tears about how awful we are personally. This isn’t about you.) Growing up in a racist society does not make you “bad”, but it will mean you continue to uphold and perpetuate that racist society unless you begin to understand both history and how that has led to the current state.

So, that’s what I’m doing now.