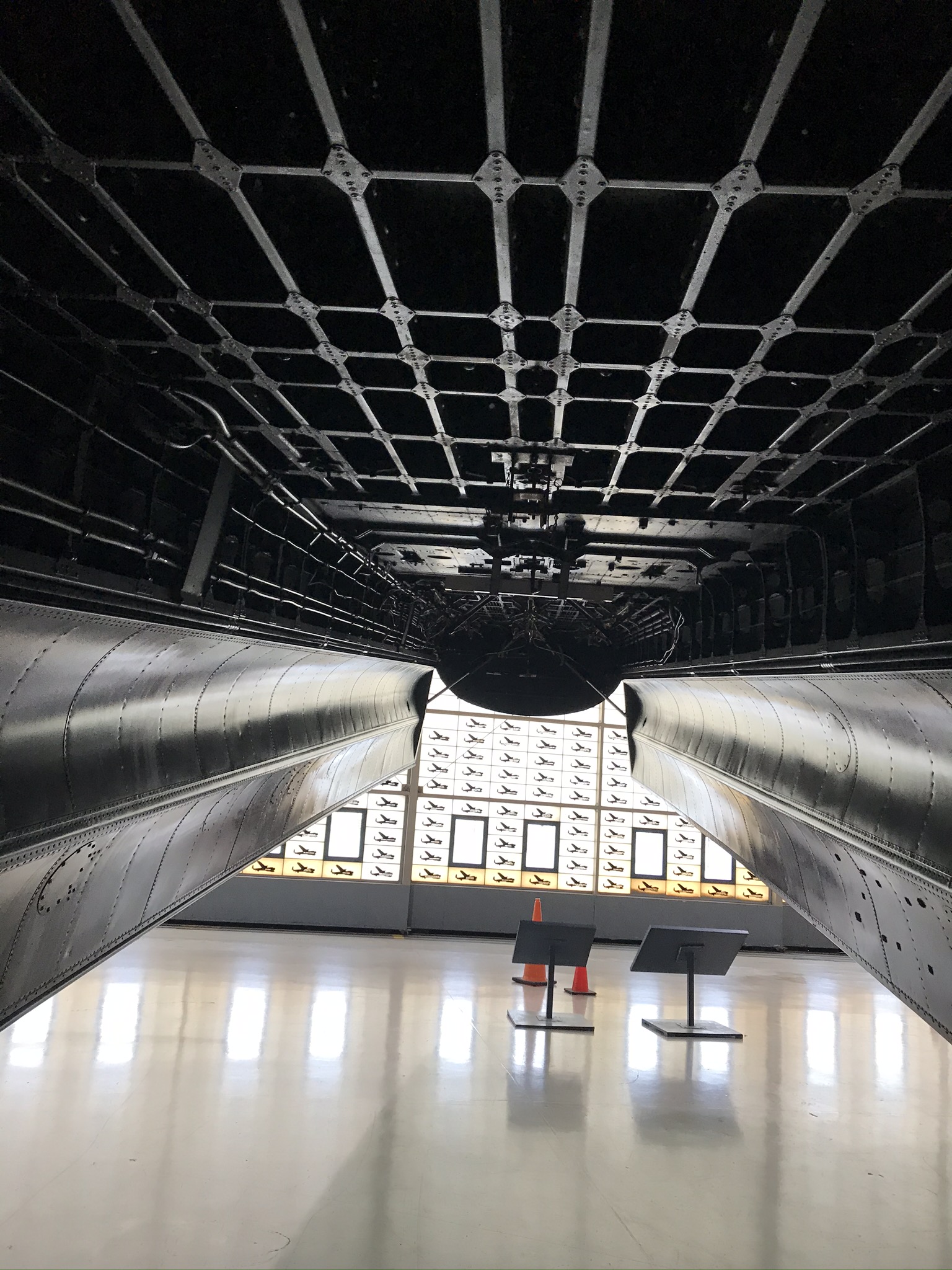 Yesterday, had all gone as planned, we’d be over at the home of our “bubble friends,” but with cases rising in Toronto (and everywhere), we called it off.  Instead, I was at home all day.  I watched a movie about Ruth Bader Ginsburg (and just what a big deal her work really was) while I worked on my embroidery, went to a Zoom apprenticing ceremony, ate some of the pie we were going to take to our friends’ place, and played a round of an Avengers-themed version of Splendor, which I managed to win.

But there is this:  When I got up this morning, I checked to see if there was any news on the President of the United States.  Because I just can’t look away.  He’s in the hospital right now, being treated for COVID-19, which it’s now seeming like he’s known he’s been infected with since Wednesday, the day after his–uh–“performance” in the debate with Joe Biden.  And in my ears, swirling incongruously, is a Shostakovich waltz, one of those wonderful, sparkling pieces he could toss off without even thinking.  This one is from the movie The Return of Maxim, and it’s from 1937. 1937.  Right smack in the middle of Stalin’s purges. The movie was released May 23.  Shostakovich’s patron, Marshal Mikhail Tukaschevsky, was shot on June 12.  Happy times!

Somehow, it works better, this light and glittering waltz of death, with the current danse macabre south of the border.  I could continue the metaphor about waltzing with The Truth, but that would be trite.   Instead it’s schadenfreude götterfunken,  a gleaming spark of hope arising from the misfortune of another person–or other people, particularly the truly reprehensible ones.  I don’t wish any of them death.  That would mean they would never have to account for anything.  Instead, perhaps, a whirl around the dance floor with Mr. Coronavirus in a tux and tails, dressed to kill.   And, of course, I worry for people who had to be around the Politburo…uh, Royal Family…uh, White House denizens, such as journalists and Secret Service members.  Someone is bound to get pretty sick from all of this.  Who knows, it might even be the Danger Yam himself.  There are all kinds of rumours that he’s on oxygen.  And suddenly what’s springing to mind is The Death of Stalin.  If something happens, will his toadies be jockeying for position in the Capitol–or will they be leaving the country?

Meanwhile, I’ve finished The Fall of Rome and the End of Civilization, by Bryan Ward-Perkins.  This slim little volume argues–persuasively–that Rome did indeed fall, and that this fall was “uncomfortable” at best for inhabitants of the Empire.  In other words, as much as some of the Germanic invaders valued Roman administration, society was indeed fractured.  Ward-Perkins calls it the “demise of comfort”, tracing a clear decline starting in the fifth century, not of luxury goods, but of the pottery that absolutely floods Roman archaeological sites before that time–simple, functional, yet sophisticated mass-manufactured pottery from all over the Empire, even in such far-flung sites as Britain.  And suddenly, this kind of pottery disappears–as international trade–the kind of thing that the Empire was built on–falls off a cliff.  The same thing happens with coinage–particularly copper coinage, the kind of thing that people might accidentally drop.  Suddenly, there is no loose change.  Stone buildings disappear, too.  Even churches–some of the few buildings where stone persists–massively shrink in size.  And evidence of settlements seem to indicate depopulation on a grand scale.   In Britain, technology seems to revert to an Iron Age standard–and it will take centuries to recover.  Yes, the story is a little different in Rome, the heart of the empire, where Theoderic took pains to represent himself as a Gothic king of Rome, with prominent Roman officials involved in his administration, and with coinage mirroring that being produced in Constantinople,  but the eventual Byzantine reconquest of Italy (alongside plague and famine) seems to have depopulated the peninsula severely.

And that phrase–the demise of comfort–hit me hard.  One of the reasons given for the decline is that the Romans had come to rely on international trade so much and had specialized locally so much that when those trade routes were cut, local craftsmen had lost the ability to produce quality basic goods.  You still had some at the very top of the social hierarchy being able to acquire, for instance, stunning jewellery exhibiting a high level of craftsmanship, but those same elites are using crappy pottery–and if that’s the situation for them, you can imagine what it might be for the average peasant.

So much of today’s world is interconnected now, and the pandemic has raised the alarm to some extent about supply chains and the loss of general knowledge skills in local populations. What would we do if suddenly we could no longer buy cheap electronics from China? Or, closer to home, if turmoil in the US suddenly disrupts Canada’s daily trade with the Americans?