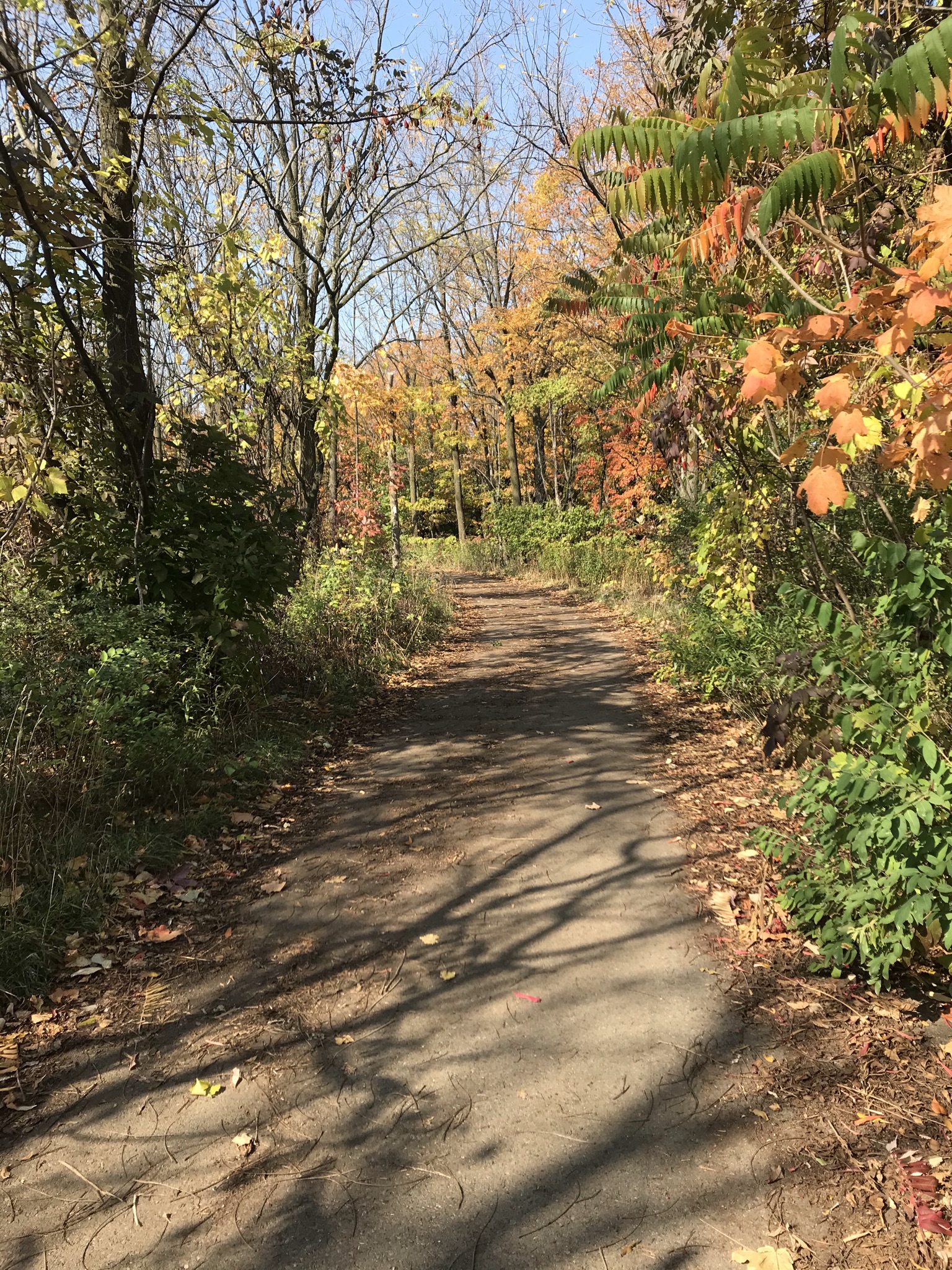 Today’s Daily Stoic prompt:   Has revenge ever made everything better?
Morning thoughts:   I have been writing privately for years on the destructive powers of vengeance as opposed to justice.  This comes from personal experience at a very young age.  When I was a target of bullies in the third grade, I spent a lot of time thinking about revenge–but I never took it farther than fantasies of my tormenters “getting theirs.”  I figured out fairly quickly that, as I’ve heard it put, “living well is the best revenge.”  That’s not to say that what the bullies did was OK–because it was not.  There was no justice, either, and I think that is the key–as much as I understand what vengeance does to you, in terms of focusing your whole being on anger and wishing ill to someone else, I also understand how, in the absence of justice, vengeance can often seem like the only way forward.  I think it’s only as one gets older that one realize that “getting back” at someone more often than not has no long-term impact, and that these people are not worth your time.

Evening:  In the irony department, the fact that Gladiator is considered amongst the top revenge movies ranks quite high–given that the movie begins with the last days of arch-Stoic Marcus Aurelius himself (who was, in actuality, not murdered by his git of a son Commodus.)  But again, the movie demonstrates that in the absence of justice, vengeance is often seen as the only way.  Justice is hard.  It really is.  Society roots for the bullied who then beats up the bully, rather than for the bullied who tells on the bully and gets him in trouble.

*****
Today’s listening:  Another symphony of Shostakovich’s good friend, Mieczyslaw Weinberg (or, as his name was rendered in Russian, Moisei Vainburg), this one his 12th, “In Memory of Dmitri Shostakovich.”  I really wish more easily accessible studies had been made of Weinberg’s works, and I suspect there will be in the future.  This symphony, I suspect, is chock full of Shostakovichian allusions, quotes, and tricks.  It reminds me of Shostakovich without ever being “fake Shostakovich.”  The ending, in particular, is as if we’re listening to the end of the 4th Symphony, while little snippets of other works seem to trickle in, like half-forgotten memories.  And then, the whole thing takes a complete twist, ending like the 13th quartet, but in the bass register.  Just as I had to order his 21st symphony after hearing it, I think I am going to need to purchase this one, too, and spend some time figuring out what reminds me of what.