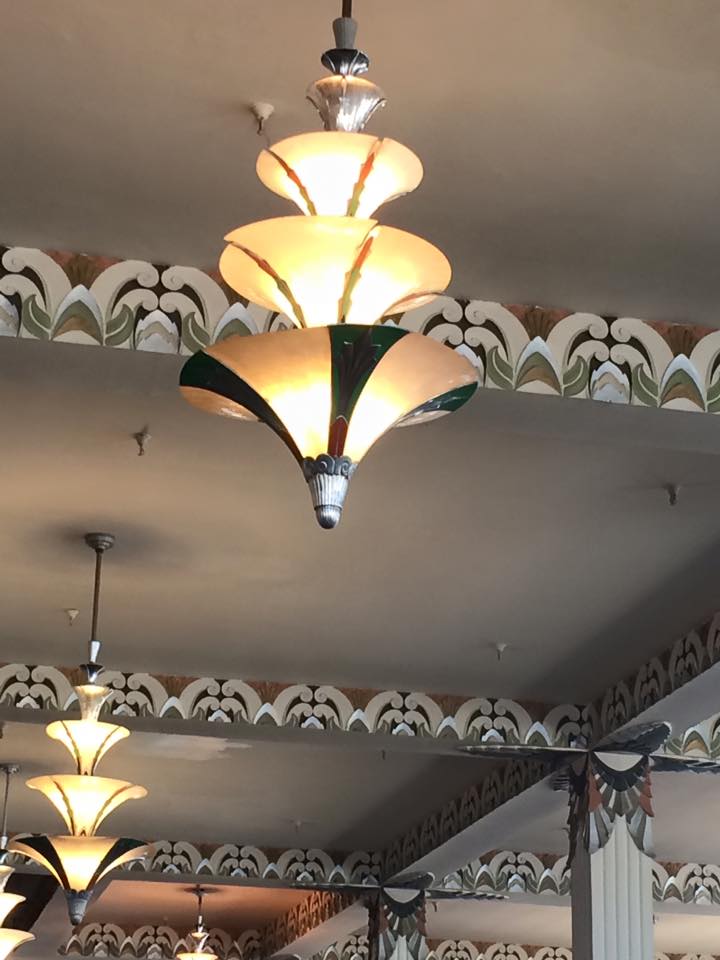 Today’s Daily Stoic writing prompt: What can I do to be part of something bigger than myself?

Right here you have pretty much my most important goal in life.  Although I love personal development goals, they mean nothing to me unless I feel I can contribute to some sort of community–because, frankly, knowledge and expertise really mean nothing unless you can tap into some sort of dialogue with the broader world that consistently challenges you to continue to learn.  Being part of something bigger than myself brings me just a little closer to the rest of the world, and keeps me humble yet incredibly proud at the same time. There is no better feeling than knowing you made a contribution to something that could not have been done by any individual alone.  That was what I always loved about playing in an orchestra or singing in a choir–and it’s the kind of social interaction that I’m missing most right now, even though I can–and have–participated in a number of group projects and events over the last seven plus months.

*****
Again with the Jerusalem Quartet’s Shostakovich cycle.  Today it was the 10th.  These guys are really all in on what is very quickly becoming one of my favourite of the quartets, mostly because of the contrast of the allegro furioso 2nd movement and the sweet sorrow of the third.  They are as different as can be.  And I am loving the intensity of these guys.  Every one of the videos I have watched (the 8th, 9th, 13th, and now the 10th) has been passionate and convincing.

On a related tangent, I heard a mention on TSN Sports 1050 to Shostakovich’s favourite footie team, Zenit St. Petersburg (which was, obviously, Zenit Leningrad at the time). ProLine does a daily “best bets” feature, and they had a game with Dortmund today. (Dortmund won). Not exactly the sort of thing I usually hear on local sports radio, but with MLB wrapped up last night (the Dodgers won the World Series), and the NHL and NBA both done a couple of weeks ago, the main ongoing team sports in North America are NFL and NCAA football, both of which are concentrated on weekends, and MLS. So I guess they’re branching out to include some European content. It did make me wonder whether my next unicorn might be to track down a Zenit jersey. That would be some serious stealth fangirling.

And I’ve found the SCA Heraldic Hive Mind Discord server. I’ve only been invited over something like three times, and now that I’m using Discord for roleplaying and for running a boardgaming server, I finally joined. This could be a time suck. For one thing, it directed to me this awesome site full of medieval fonts. I’m still a little on the shy side around all of those senior heralds, but I’m sure that will pass, and as I finish out my Lawspeaker term I am looking forward to getting back into the heraldic swing a little more.