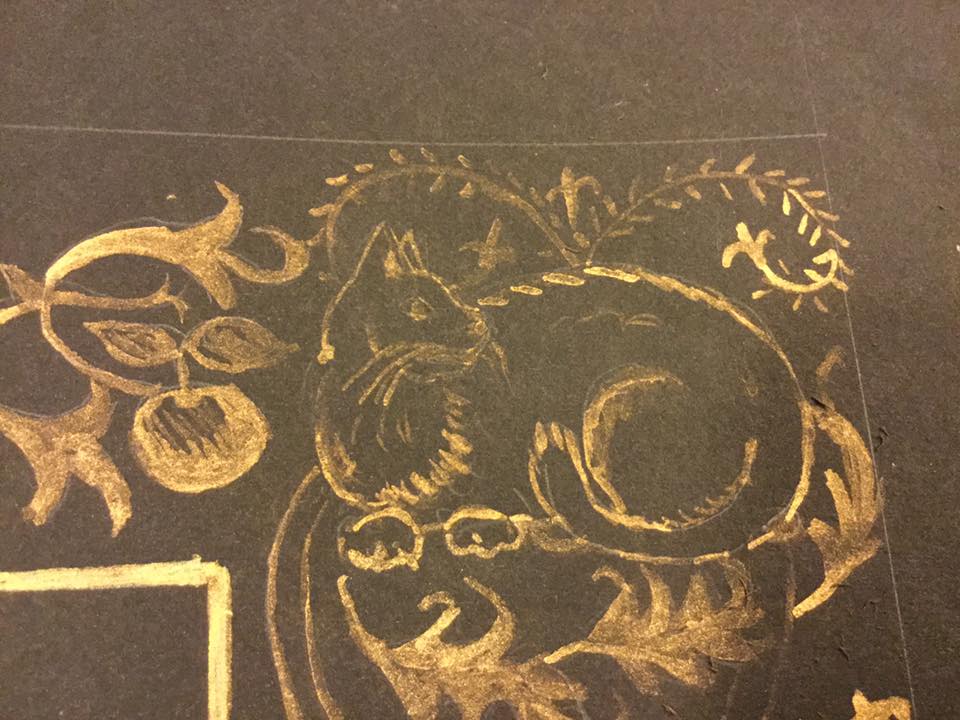 In the department of unintentionally ironic statements, the fact that this prompt came up today, of all days, the morning after the US election has to rate up there. Change, for the United States, has never seemed so imperative.  As we speak, as expected, there is not yet a clear winner in the Presidential race.  The current incumbent, as expected, has declared victory and will be fighting at every turn the counting of mail-in and absentee ballots.  But to be perfectly honest, even if Biden wins, the country will still be, in so many ways, broken.  And those who are following along with the Stoics need to be deeply cognizant of the example of Seneca, who was Nero’s tutor and served in his administration, abetting his behaviour, until he realized his mistake too late–and paid with his life.   It can be very easy to focus on the aspect of Stoicism of understanding that you do not control most events, only your reaction to them–which comes off as incredibly passive and fatalist.

Evening:  As the day has progressed, Wisconsin and then Michigan have both turned blue, and the incumbent has filed lawsuits alleging fraud.  Already, we have seen a few Republicans push back against this.  At some point, they may realize that they’re better cutting their losses and moving on with their f*ckery without the anchor of a deeply divisive president around their ankles.  They may reckon they will function better as obstructionists crying victim.  They may well be right.  We shall see.  If Biden goes on to victory,  I suspect the few supposed friends the occupant has will desert him, hoping not to be swept up in what will likely be a dragnet for illegal activity.  He will be poison.  Or craft glitter.

But to the point of today’s writing prompt:  Change is absolutely inevitable.  It’s not always easy.  It’s not always good.  But it cannot be simply ignored or willed away–as much as I think human nature sometimes wants it to be. Every new moment in time is different.  Yes, history rhymes.  It does not repeat itself. History provides lessons that the astute can use to guide their reactions to various circumstances, but those circumstances will never, ever be identical, as they are products of their own unique time and place.  The person who would move forward must then understand not only the lessons of the past, but the reality of the present, and how the two intersect.

*****
Today is the 77th anniversary of the premiere of Shostakovich’s 8th Symphony, the symphony I needed most today.   (It’s as if the universe knows.)  Waking up into uncertainty, as if trapped in the Passacaglia after the tumult of the election campaign, that C major seemed out of reach.  And yet, it seems, maybe I have heard it and we have moved into the final movement, where there will be turmoil, yes, but the promise, at the end, of an exhausted resolution that will be tempered by the knowledge of just how much blood it cost us all.

Maybe.  I will not tempt the fates.  (Not that magical thinking on my part will change the truth of anything…)

Meanwhile, in the mundanities of continuing life, my lower jaw is numb from the two tiniest fillings I’ve ever had. The two of them combined took about 15 minutes to fill. This was preceded by an eventful day, where first, my new sweater arrived, and then I received word that the Honda dealership has located precisely the car we wanted (including manual transmission) and that it would be ready for us next Monday, so there was our insurance agency to call to make the arrangements to switch our policy over to the new vehicle. Then it was off to Gitta’s to pick up silk thread for my embroidery project, and finally, the first Festive Special of the year. I won’t decorate until after Remembrance Day, but there are already houses taking advantage of the unusually warm November weather to deck the halls.

And yes, it’s unusually warm. Today was something like 18 C out. We’re planning a backyard visit with friends on Saturday–who ever thought there’d be another one of those possible? And likely, then, at some point over the weekend–the last hurrah in the Porsche.

I’ll be back to the Shostakovich quartets tomorrow. I watched the 12th today, but all the 8th symphony stuff sort of took over. Gives me more time to ponder the mysteries of that particular quartet.

Once again, though: Good night, and good luck. We still need it.