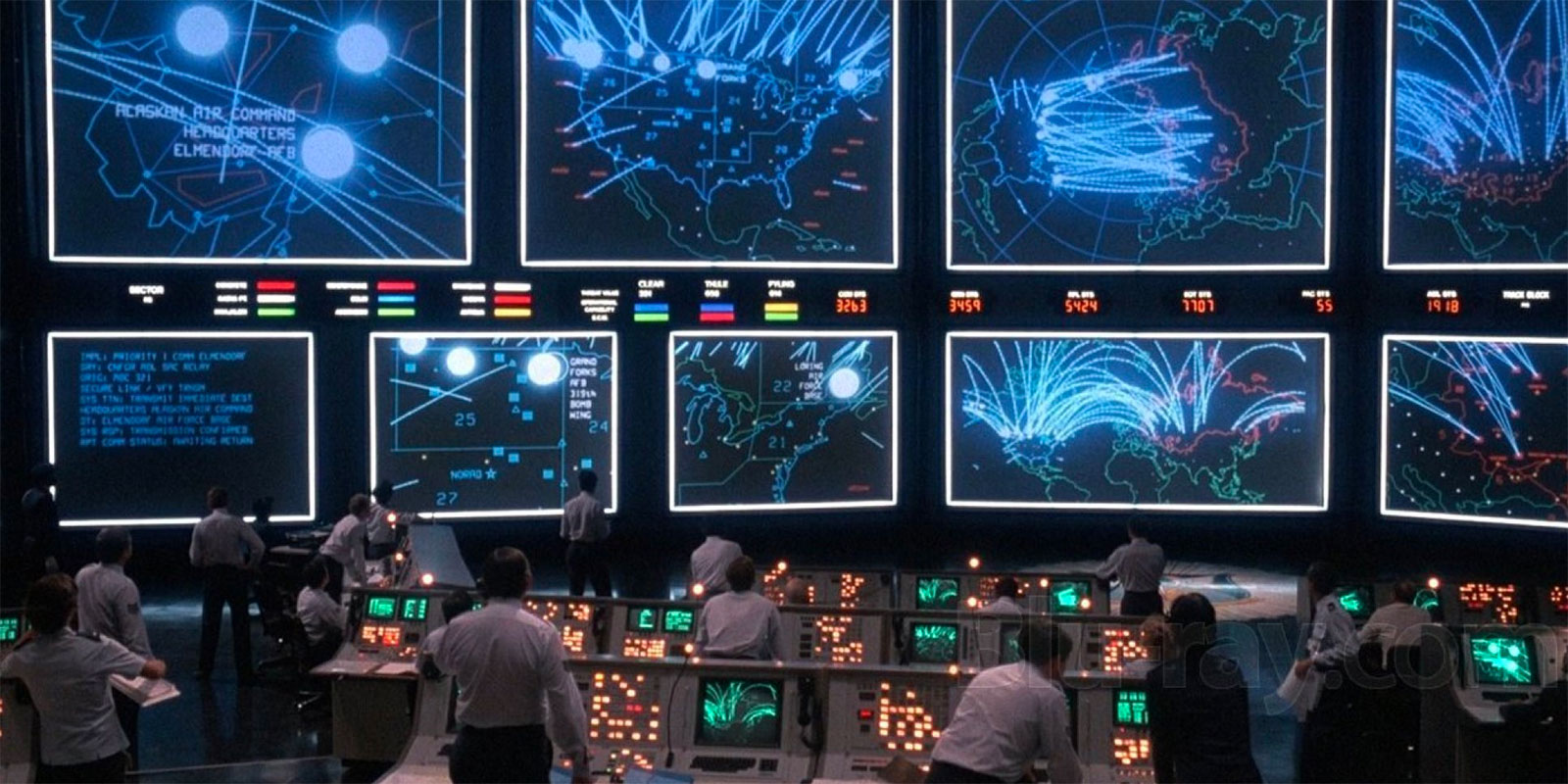 Today’s Daily Stoic writing prompt: Am I prepared for the randomness of fate and luck?

For this, I turn to the work of Boethius, the writer who spanned the transition from classical antiquity into the Middle Ages through his most famous work, the Consolation of Philosophy.  Boethius rose to high office in the government of Theoderic the Great, only to be accused of treason, imprisoned (where he wrote the Consolation), and eventually, executed.   He viewed history as a wheel–often termed the “wheel of fortune”–where individuals were always rising and falling due to Fortune’s whims.   Boethius wasn’t a Stoic, but this image of the way fate or fortune can control our lives definitely would resonate with that philosophy.  Wherever one happens to be on the wheel–rising, falling, or just spinning–fate and fortune are not in your control. However, a Stoic would also say that the way we react is definitely within our control–so so long as we understand that luck–and, in our modern terms, privilege–are not something that we can earn.

I have spent a lot of my life learning to understand how to seize opportunity when it knocks–and to find opportunity in failure.  15 years ago right about now, I was not in a good place emotionally.  I was being bullied by a micromanaging boss who constantly rotated through favourites and scapegoats.   I still remember working on one particular presentation, pulling together outstanding data with a great deal of analysis, only to be berated on the first read-through for the fact that my bullet points had periods.  I was told I wasn’t careful enough, and the credit for the work I had put in on the analysis was denied me–it was credited to my manager, even though I had done the heavy lifting (but would have been absolutely fine with crediting everyone who had helped.)  The more I looked around, the more I saw political sniping and games being played, and these sapped my will to go above and beyond in my own work.   When I got a less-than-stellar performance review, I sensed I needed to start looking elsewhere.  When I was laid off weeks later, therefore, my eyes and ears were already open.  The first job I applied for ended up being the one I got, and I’ve been there ever since.  I had realized at some point that I could continue to react to bullying by internalizing it–or I could refuse that path and find another one.  And I did.  It was a hard-learned lesson from my childhood.

*****
Today, I woke up to find that Joe Biden had pulled ahead in four key states where votes are still being counted:  Nevada, Arizona, Pennsylvania, and Georgia.  Yes, Georgia, that state where the Republican governor, having narrowly won election over Democrat Stacey Abrams (in an election widely suspected to have been tainted by vote suppression), did pretty much everything in his power to throw the election to the incumbent.  Yet the very same Stacey Abrams, along with a number of grassroots organizations (largely also run by Black women), managed to mobilize enough voters in a deeply Southern state to challenge what was assumed to be a sure thing.  It will be close.  There will likely be a recount.  But it’s a rather spectacular turn of events.  Meanwhile, Republicans who are suggesting that their supporters should “go surround” Philadelphia are being laughed at by Philly residents who apparently eat glass for breakfast and see brass knuckles and brickbats as amusing fashion accessories, a city whose mascot is a 7 foot tall, orange “muppet on meth” on skates who has emerged as a leftist icon.  Gritty is the patronus the US needs right now.

For me, I listened to my 1938 recording of the Shostakovich 5th Symphony (directed by Yevgeny Mravinsky)  at midday.   This was the premiere recording of the work, made between March 27 and April 3, 1938, just four months after the premiere.  It’s still a little rough around the edges in a way that clearly displays the emotion that the piece must have generated.  1938.  What had November, 1937 been like for Shostakovich, wondering whether this piece would be deemed acceptable, or whether it, like the 4th Symphony, disappear into a drawer for the next 25 years?  The premiere, as it turned out, was such a success that Party officials publicly asked who had paid off the audience to be so effusive in their applause.  But people also openly wept during the third movement.  They had been through their own 1937, every one of them, and they understood. This was not over.  Far from it.  Yes, there was rejoicing, but there were also “wrong notes.”  This symphony was a celebration of tenacity and persistence, not one of a life “becoming more merry,” as Stalin liked to say.  And it was not a victory celebration.  In fact, the outcome was still not certain–and four years later, Shostakovich would be composing his 7th Symphony while in evacuation from besieged Leningrad.  But there would be no 7th without the 5th.  There would not have been a 1941 in the USSR without a 1937.

That’s where I feel we are today in the US–and yes, I say “we,” because I did have a voice in this election.  Biden’s victory, if it holds, may well be a Band-aid on a gaping wound, but at least there will no longer be acid being poured on it by the nation’s elected leader.  Healing is going to be colossally difficult–and the difficulties with the pandemic are the least of it.  Too many Americans have brought into the zero sum game mentality peddled by Republican leadership–one that turns Americans against each other as they scramble for the scraps left for them by the rich and by huge corporations who find division and racism conducive to both their profits and to keeping the workforce docile and in line.   And those problems are not fixed by this election.

We need to learn that the only winning move is not to play.