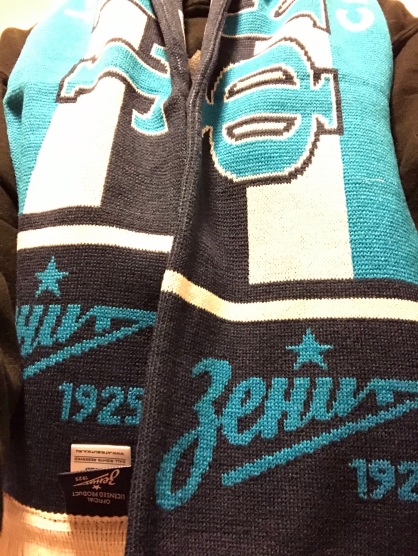 Today’s Daily Stoic writing prompt:  What will remain when all else passes away?

This one is all about what remains relatively constant in human society:  that is, basic needs and desires.  People need food, and shelter, and to be safe from harm or threats to one’s life.  They are born, grow up, enter into friendships and partnerships with other humans.  They work.  Many of them have children.  And they die.  Along the way, the vast majority experience the common human emotions of happiness, joy, sadness, fear, contentment, anxiety, and dislike.  No matter what changes around us, those basics are constant, and will continue when I, and others, are gone.  But even those are more than likely not eternal–humans are relatively new to the stage in terms of the universe, and we will be gone someday.   That knowledge can provoke two responses–either a kind of fatalism, where the present does not matter because the future is not assured, or, in contrast, the desire to take each day as a gift and do as much as we can to value that gift.  I cannot change the reality that my life will end some day.  That could be tomorrow.   What can I do with the time that I have been given?

*****
Today we spent over $300 to not have to spend four times that amount on a new fridge.  Our appliance guy (who fixed our dishwasher a few months back) pretty much knew immediately what the issue was when I called him this morning.  He’s swapped out the electronics in the fridge and now we wait for about 30 hours to let the thing thaw out so that it will work properly.

I’m listening to Sergey Khacharyan play the Shostakovich Violin Concerto no. 1 right now, and remembering that one year ago today I heard him play it live at Severance Hall in Cleveland, and it seems to be hitting me particularly hard in the feels.   This may be one of those “darkest before the dawn” kind of moments–at least I hope it is.  We’ve just heard encouraging news about a vaccine for the coronavirus, but right now, cases are still jumping through the roof–and the Ontario government continues to dither with a colour-coded ranking system that just doesn’t seem to be working.  Just a day or so they were talking about “opening back up” in Toronto, and now Toronto has turned around, much like Peel has, and said “nope, we’re actually going to shut down further.”  Good for them.  We’re about six weeks out from Christmas, and honestly, I think unless Ontario puts the hammer down hard right now, we’re going to be in the same place then as we are now.  Meanwhile, the Lame Duck south of the border is firing people and installing his flunkies, and most Republicans who are speaking publicly still seem to believe he won.  That’s concerning–and hence, while there seems to be a light at the end of the tunnel, the euphoria of the weekend has worn off and there’s still a lot of tunnel to get through.

At least I got something fun in the mail today:  I am now the proud owner of a FC Zenit St. Petersburg supporter’s scarf.  This is otherwise known as Dmitri Shostakovich’s favourite football team–he once invited several members of the team to his apartment for a party, in fact.  Just another thing to add to my growing collection of Shostakovich memorabilia.

Tomorrow is Remembrance Day.  I’ll be headed outside around 10:30 to see if I can spot the Lancaster flying over, and then watching again not long after 11 am as it makes another pass. I’ll miss being at the Museum for the ceremony, but I will at least be able to watch it virtually. 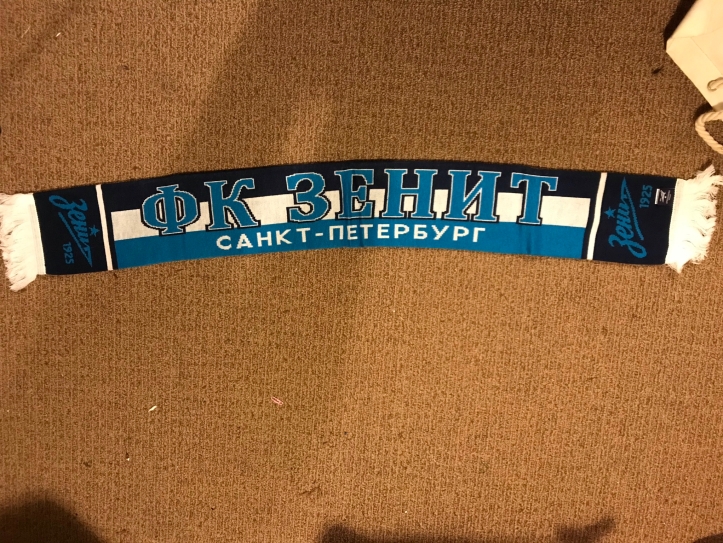