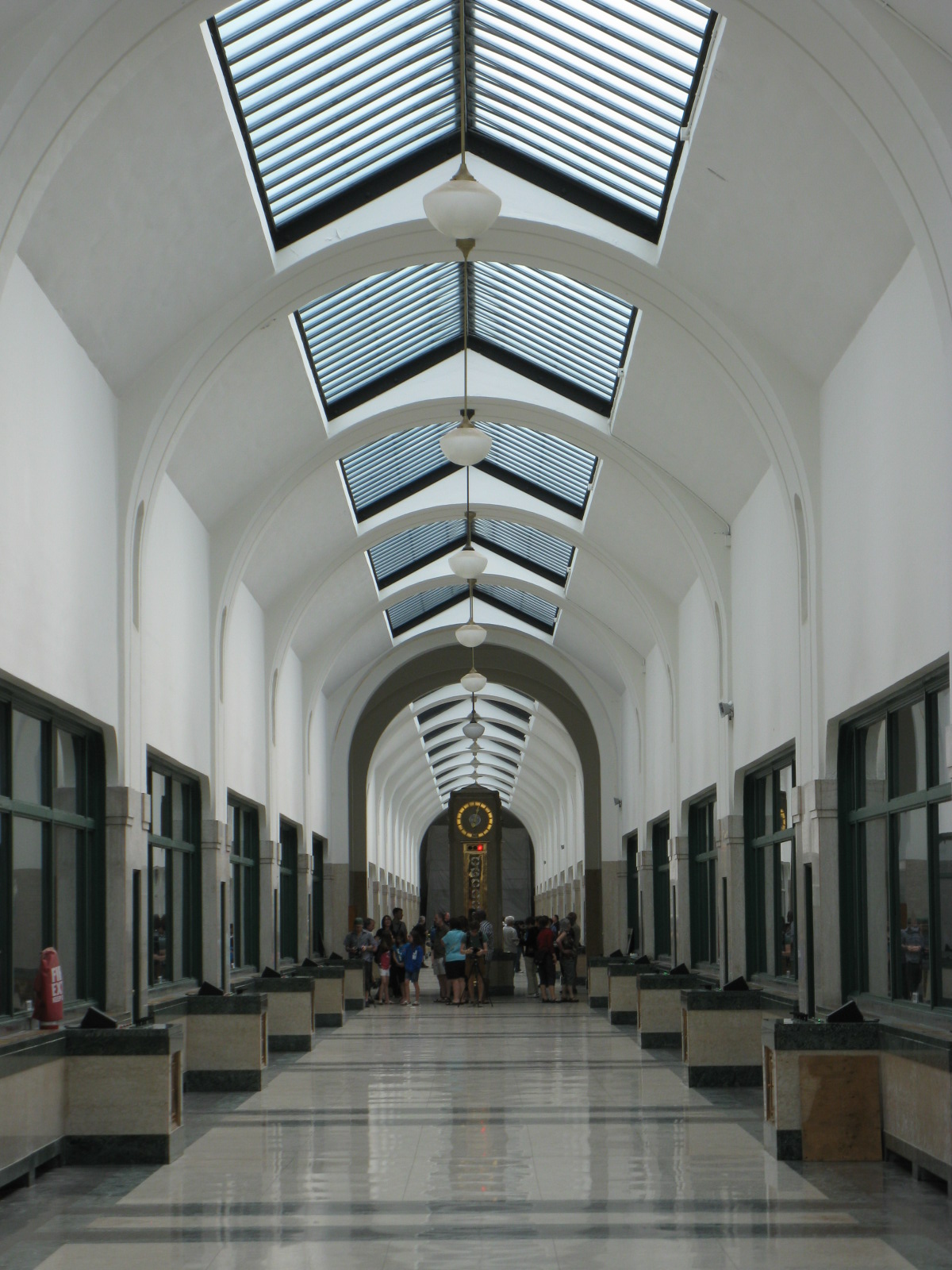 Today’s Daily Stoic writing prompt: Can the buck stop with me today?

The header on the associated meditation for today is “The Strong Accept Responsibility.”  It is hard right now not to turn this into a screed against others who aren’t accepting responsibility right now–really, really hard.  But the whole point of Stoicism is to focus on your own responses to events that you cannot control.  A complaint I’ve heard a lot during the pandemic by those who, like me, have grounded our response in understanding science and risk management is that it feels like doing group projects in school, where one person ends up either doing all the work, or does everything expected only to find the rest of the group does not follow through and as a result ends up with a lower grade.  And yeah, I had those experiences in school, too.  But in the end, I only control me.  I can attempt to argue persuasively, to lead by example, to show by my own behaviour and response a way to be, but I cannot control what anyone else does.  Should I stop?  No, absolutely not!  But I do need to accept responsibility when something I do falls short.   I have a long-standing tendency to, when feeling depressed, to let things slide to the bare minimum–and because I’m generally pretty competent in the things I do, things can often perk along just fine with that minimal effort until I can pick them up again.  But sometimes, not so much, and I need to hold myself accountable for what might happen when this occurs–and, ideally, recognize it before it happens so I can stop it.
*****
Today, the fridge is running well again, and we had to restock it.  That was the fun part of the day.  Meanwhile, all kinds of scary projections about possible cases were released today pointing at 6000 possible daily cases in December, and yet Doug Ford dithers.  Just a week ago there was still a narrative going about “opening up.”   It’s clear that attempts to bargain with this virus aren’t working.   And right now, we’re six weeks out from Christmas.   What this dithering is doing is ensuring that there is going to be little or no room for even limited social gatherings for the holiday.  Some of this is on individuals who are irresponsible, but a lot of it is on a government whose guidelines are more about the economy rather than health or safety–and that means unnecessary illness and death so that someone can have their wedding or go indoors to a restaurant.

*****
On a better note:  Someone in one of my Facebook groups posted a rather spectacular performance of the Shostakovich Violin Concerto no. 2, with violinist Alena Baeva.  It’s rather changed my perspective of this work–while nothing really can touch the passacaglia movement of the Concerto no. 1, Baeva brought a fire and a passion to the work I’d never seen or heard before.  It has a reputation as being rather bleak which is completely undeserved.  And there’s a personal link for me–this work was written in the spring of 1967, a rather eventful time in my own life.  This is the only one of Shostakovich’s concerti that I have not seen live and in person.  Hopefully, I’ll get a chance some day.  For now, there’s Baeva, along with Gergiev, the master of the magic toothpick, conducting.  She makes it look effortless, all while wearing a spectacular red dress.