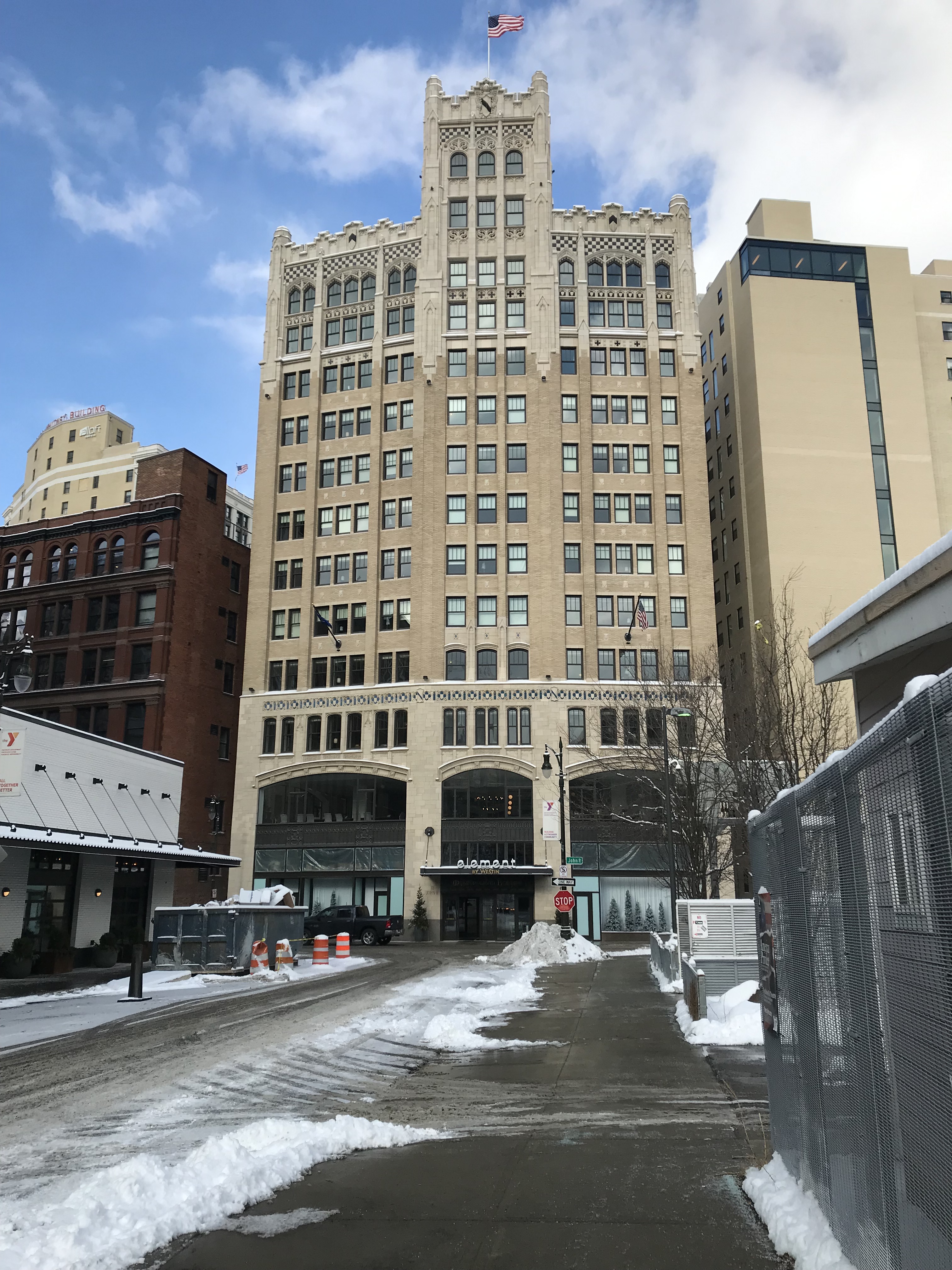 The accompanying meditation elaborates on what these thoughts might be:
1) Accept only what is true.
2) Work for the common good.
3) Match our needs and wants with what is in our control
4) Embrace what nature has in store for us.

If there’s anything that starting this practice of using the writing prompts daily about five weeks ago has started to build, it’s the habit of thinking about practical questions around philosophy on a daily basis.  For instance, I am beginning to understand that I am never going to be a Stoic purist, as much as I find hugely useful in that philosophical school.  I have a more nuanced view of the world, one that is always open to understand different ways of approaching the same basic set of facts.  Oddly enough, that’s the first item on the list above.  Accepting what is true–that is, what is fact-based–is just a first step.  It’s how those facts are interpreted–and yes, the same facts can be interpreted in hugely different ways–that provides the challenge in life.   The third principle on this list, as I’ve mentioned before, can lead to a fatalist spiral, but it can also be hugely liberating in allowing one to understand what is truly important and to design reactions accordingly.  Likewise, the fourth principle speaks to me about not spending too much time trying to find someone or something to blame for misfortune.  It may not be my fault, either.  It might just…be.  Figure out how to get past it, learn any lessons there are to learn.  Likewise…good fortune?  I sure as hell don’t believe that having a good attitude will “attract it” (or a negative attitude repel it.)  However, having a realistic attitude that neither assigns credit or blame for good or bad fortune, but moves straight into responding to it is, for me, the ideal.

So is recognizing that these are ideals.  They are guidelines.  No philosophy should be followed blindly or rigidly without understanding.  That’s why when I find one of these tenets is ringing false for me at a particular point, I probe deeper and ask “why.”  The whole point is a life well-lived, both as an individual but also a part of something much greater than oneself.

*****
Tonight I had a chance to watch Radium Girls.  It’s definitely a fictionalized account, and inserts some interesting bits about socialist activism (rather soft-pedaled) and a love interest, but it’s clearly based on the actual story of one of the women who filed the suit that brought the issues to light and resulted in compensation for a number of women–although I doubt she thought herself as embodying the Egyptian goddess Ma’at.   The one complaint?  They mostly avoided the horrific nature of what the radium actually did to these women before killing them.  Other than a couple of scenes involving tooth and jawbone loss, most of the women looked pretty normal (a few bandages or a sling notwithstanding) even as the radium was supposedly ravaging their bodies.  The book was definitely better.  Still worth watching, though, and the costumes were excellent.  If you’d like to check it out, the website is here.    Incidentally, there is a connection with today’s photo, which is the Metropolitan Building in Detroit, which was restored recently.  One of the things that delayed this process is that it was formerly occupied by jewellers, and there was residual radium contamination.

I also got to take the new car out for a drive for curbside pickup of some additional embroidery thread.  The ApplePlay feature works wonderfully, and the stereo definitely lives up to its billing as considerably more powerful than the one in the last car.  I actually had to turn down the Shostakovich 7th and 5th on the loud bits.  That was new.