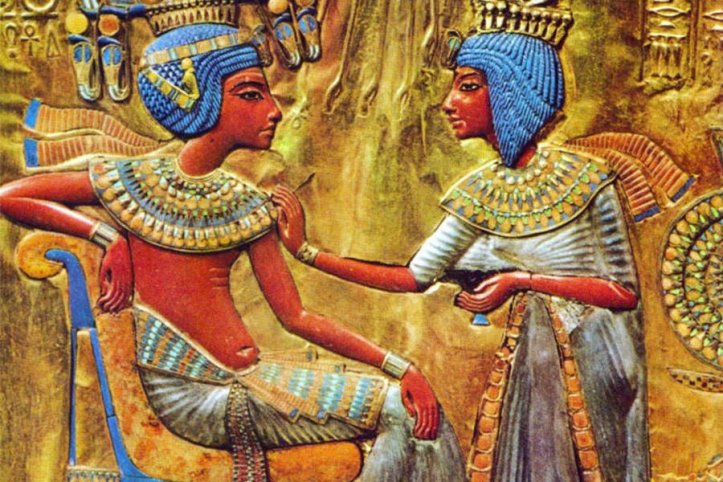 Today’s Daily Stoic writing prompt:   If I lived today as if it were my last, what would I do?

This answer is going to be a bit of a cop-out, because the single stroke of a key in WordPress wiped out my entire post.  But that doesn’t mean I didn’t think about it and write about it.

Maybe that’s meaningful, given the topic.  What if my last day’s work suddenly disappeared, and then, before sunrise tomorrow, I left this world?

Would it count less because it was lost?

*****
SMASH, the second version of the huge SCA-wide virtual scavenger hunt, started today at 3 pm.  I have managed to do three tasks so far.

The first was a question regarding putting my persona’s birthdate into the calendar that would have been used at that time:

Ника Дмитрива дочь Звездина was born on March 5, 1190 (Julian reckoning), which would work out to March 14, 1190 (by the Gregorian calendar—which in 1190 was 9 days ahead of the Julian).  By the Byzantine dating system, this is the year 7799 (three days after the new year.  In Russian, the date is written thusly:  Пятое марта ǂc 7799.  (Church Slavonic represented numerals with letters, but unfortunately the letters used for “7” and “9” are not available in regular Cyrillic fonts.

The second was a task to write about a pre-17th century African queen.  I chose Ankhesenamun.

Everyone knows Tutankhamun, the “boy king” of tomb KV62.  Less well-known, but quite fascinating in her own right, was his wife and Queen (or to use the Egyptian term, Great Royal Wife), Akhesenamun, or as she was originally known, Ankhesenpaaten.   She was the third daughter of Akhenaten, the famous “heretic king” of Egypt, who moved the capital of Egypt away from Thebes to a new city, Amarna, dedicated to the worship of the Aten (an abstract representation of the sun god).  Her mother was Nefertiti, and Tutankhamun (originally, Tutankhaten) was her half-brother.  She may have briefly married her father before his death; they may have even had a daughter together.  By the time Tutankhaten/amun came to the throne at age 9, they were married;  he was three or four years younger than she was.   Famously, during their reign, Tutankhamun changed his name (dropping the -aten for -amun, honouring the more traditional god Amun) and located the capital back to Thebes, restoring traditional religious practices.

Interestingly enough, as one of the elder daughters of Akhenaten and Nefertiti, Ankhesenpaaten frequently appears in Amarna-era art—far more than her eventual husband Tutankhaten/amun.   She also appears in artwork found on objects from Tutankamun’s tomb.  Two stillborn fetuses found in Tutankhamun’s tomb were likely her daughters;  there is speculation that the fact that they were half-siblings, with Tutankhamun appearing to have had significant congenital deformities, may have had implications for the viability of their children.

Particularly interesting in Ankhesenamun’s story is what happened when Tutankhamun died, leaving her a childless widow but apparently ruling as a dowager queen. Famously, she apparently wrote Shuppiluliuma, the Hittite King, asking for a Hittite Prince to rule with her as “she did not wish to marry her servant.”  And a Prince does seem to have been sent, but was assassinated. Eventually, Ay, a close associate of Akhenaten and royal offical who may have been related to the royal family, assumed control, and may have married Ankhesenamun—after which she disappears from history. 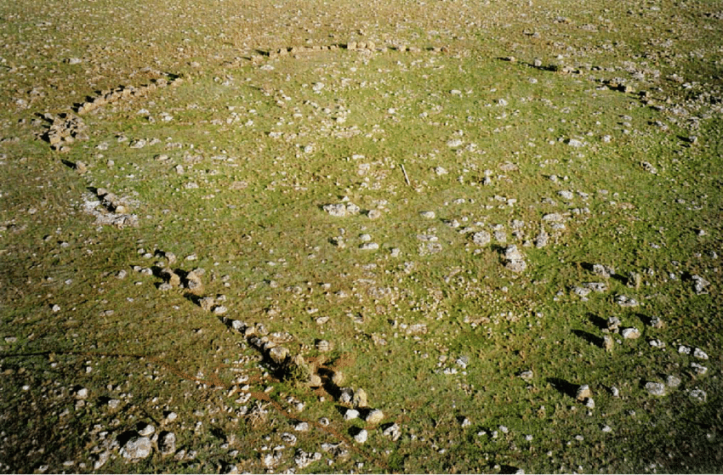 The third was to write about Wurdi Youang, something I knew nothing about until now.

Wurdi Youang is an arrangement of about 90 pieces of basalt stone, each half a metre to a metre tall, about 45 km west of Melbourne, Australia.  Much like Stonehenge, it’s thought that it may have been an observatory, possibly used to track the movement of the stars as an aid to agriculture. But it may be even older—as old as 11,000 years.  The formation is roughly egg-shaped and is believed to have been constructed by the Wadda Wurrung people. It has been confirmed that the formation contains alignments to the position on the horizon of the setting sun at the equinox and the solstices. In 2006, title to the land was given to the Wathaurong Aboriginal Cooperative, which has also been working to restore the grasslands where the formation stands.  There are apparently similar rock formations in other nearby areas in Australia.

It is already known that the night sky plays an important role in many Aboriginal cultures, being a part of traditional songs and ceremonies, as a basis for calendars, and as a guide to navigation and timekeeping. There also seems to be evidence that Aboriginal peoples observed, commented on, and attempted to explain such phenomena as eclipses and tides.  A very important role may have been to signal when various foodstuffs were in season.

According to a BBC News article, the shape of Wurdi Youang may be tied to one of these stories:  “Indigenous customs vary among groups across Australia, but one story that appears in many local traditions is the tale of a great emu that sits in the sky. The emu, which can be seen in the southern hemisphere during April and May, is a shape made by the dark patches of the Milky Way. Its appearance coincides with the laying season of the wild emu and for the storytellers it is a sign to start collecting eggs.”  Apparently, the “emu” is in the sky directly over the formation during the correct season.