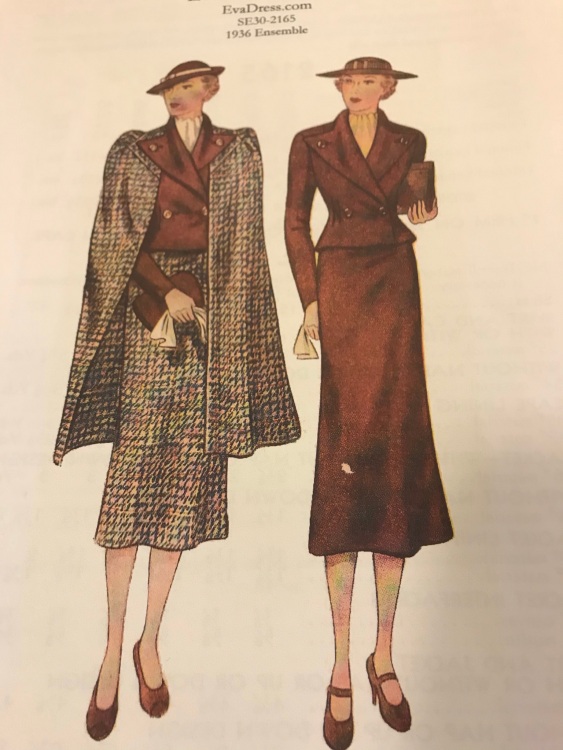 Today’s Daily Stoic writing prompt: Am I going to get a little bit better today?

Incremental change can be hard work, and a hard sell.  This is what really kept me from being anything more than mediocre at music–I just wasn’t willing to practice every day;  after building initial skills I just wanted to will myself into being good.  But incremental change also works–it’s how I managed to lose 67 pounds seven years ago–slowly, and steadily, by building new habits.  Luckily, as I have mentioned before, I cannot go a day without learning something new–such is my intense curiosity.  My main challenge is then to pull all of those little gains into a cohesive whole.  I am built for short, intense sprints, not for marathons when it comes to researching.  That was the wall I came up against when doing my PhD work.  It’s also why I absolutely flourish under deadlines–give me a short-term goal to meet, and I’ll make it happen.  Give me a long-term goal, and I’ll usually figure out a way to put off serious progress until the goal is close enough that I can get into that hyperfocused mode where I do my best work.

Did I get a little bit better today?  Well, I definitely learned something–how to translate some specific Latin terms (see below).  And I’m getting to know the Beethoven string quartets a little better (also see below)…

*****
I spent most of the evening doing word-wrangling of various sorts–a theme lately, as I have been involved in a couple of editing projects.  First up was translating the Latin charter I posted a couple of days ago (the Nichola de la Haye one), which I could mostly do without a dictionary, although I had to look up some other charters for the specific meanings of particular phrases.  I also ran across an abbreviation I’d never seen, which turned out, from the context, to be….scilicet!  It was similar in form to the example I use as the logo for this blog, except it had a C on the end, which completely threw me off.  There was also copyediting for my journal gig, the first round this time rather then copy already in the layout stage.

The pattern for my waistcoat arrived today, so I spent some time trimming it.  I also pulled the trigger on ordering a dress form, as I found an excellent deal on one on Amazon.  With a suit coming up to sew (the photo above), I really want to be able to do fittings that don’t involve me looking in a mirror and trying to shift pins around on myself.  The suit design is quite sharp (but does not look overly difficult), and I want it to fit well from the start.

The marshmallow pinwheel fairy arrived today with four packs of my favourite only-available-in-the US cookie, which were sent in exchange for some Oh, Caramel! cakes.

I also had a good three hour-long dose of Beethoven today.  His 250th birthday is probably tomorrow (no one knows for sure, just that he was baptized on the 17th and that was usually done within 24 hours.)  The Berlin Philharmonic has recorded performances of all 16 of his quartets for streaming this week, and today the first six were played.  The very earliest of Beethoven’s quartets are merely nice, but by about no. 4 he starts to hit his stride.   I am very much looking forward to Thursday, which will be the late quartets and the Grosse Fuge.