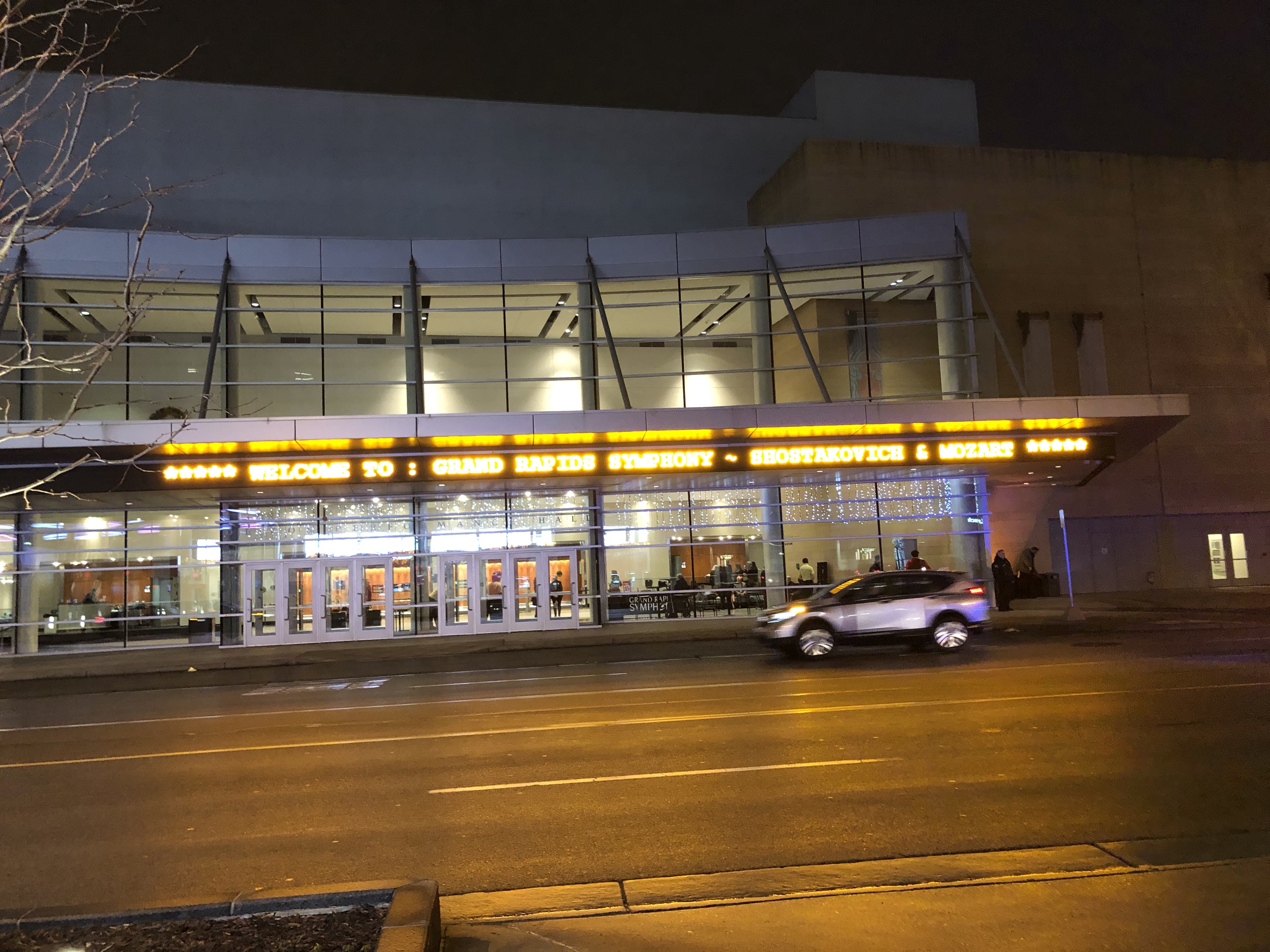 Today’s Daily Stoic writing prompt: How can I keep my mind clear from pollution?

Think about water that is polluted.  How does it get that way?   There are two main ways:  Either poisons are introduced from outside–substances not in keeping with the support of life–or it becomes still and brackish, overrun by algae or mud.  In the former case, it’s clear why the water becomes polluted.  It’s not as clear what happens in the latter case–but it’s usually that the water stops flowing and becomes stagnant.  It’s not enough for the mind to repel outside pollution–stagnation can be equally dangerous.  So for me, the answer is simple:  Always be inquisitive, open to learning, but utterly devoted to fact.  In that way, the poisons can be filtered out and the waters will never stagnate.

*****
One year ago today, Neil Peart died.  Only a few people even knew he was ill, having been diagnosed some 3 1/2 years earlier with glioblastoma, the same aggressive brain cancer that took Gord Downey.  And the world did not learn of his death until three days later.  I had just checked into the Holiday Inn Express in Grand Rapids out ahead of hearing a performance of Shostakovich’s 11th Symphony.  I’d decided to drive in a day earlier because of an impending storm and purchased a ticket to the Friday performance of the symphony, assuring that I’d get to hear it even if the Saturday concert were cancelled.  That plan did come to fruition–and I got to hear the symphony twice–but it was marred by the news of Peart’s death.  I am not going to claim it was some sort of early sign that 2020 was going to be a tragic year–because it wasn’t–but it was certainly the first hard blow of the year for me.

Rolling Stone has published an interview on the one-year anniversary that sheds a considerable amount of light on those 3 1/2 years from the standpoint of his family, his bandmates, and close friends.  There is so much in this article that resonated for me.  I’d long considered Peart a kind of soulmate in his introversion and love for reading, but particularly in his writing.  He’s been hugely influential on me in thinking about and writing about my travels.  (I wouldn’t have even known about the Park Inn in Iowa had he not stayed there and written about it — and I nearly missed staying in the room he stayed in.)  His lyrics were, and continue to be an influence in my life–the witty wordplay, the ability to perfectly capture a complex feeling, and their engagement with bigger philosophical issues beyond who you were going to bang after the show.

But the article showed me more. I had no idea that he had at one point almost drowned because of other kids being jerks–and that reminded me so much of those years in my life–two separate periods–when I was physically harmed by bullies and learned to keep most people at an emotional arm’s length. But the lesson for me there was that he was also incredibly loyal and close to friends;  I, too often, have problems opening up to anyone–those lessons were learned hard for me.

And the article mentions his “stoic” attitude towards his diagnosis–and in this case I think although the author may have meant “stoic” in the sense of “stiff upper lip,” the narrative reveals that the word “Stoic” –as in that philosophy I’m in dialogue with–could also apply.  He knew that he could die at any time, and resolved to live those last years as best he could, without compromise.  There was no self-pity, and he was said to have come to term with the diagnosis quickly.  He considered himself lucky to have gotten more time that the average person with his diagnosis.  I also understand now that his disease affected his ability to work with words–and that he had high standards for himself in that wise, just as he did for his drumming.  He did not want to “watch it die,” as he mentions in “Losing It”; he wanted to wanted to leave on a high point.

The other takeaway was just how hard Peart’s death hit Alex Lifeson and Geddy Lee.  They were some of the few who knew of his diagnosis, and although they mention that he never declined to the point of being non-verbal and needing a wheelchair, and that his personality was intact, it is clear from their words how hard it was to watch their friend and bandmate suffer.  Both of them seem to have lost, at least temporarily, the will to make music.

Today, oddly enough, I tried repeatedly to listen to Michael Sanderling’s recording of the Shostakovich 11th symphony, and kept getting interrupted.  I think the universe is, in its way, reminding me that I used that music, on the evening of January 10, to help process the news–not that it had anything to do with Peart or Rush (other than the very odd coincidence that Peart and Shostakovich kinda sorta shared a birthdate–they both were born on September 12, although Shostakovich’s birthdate was corrected to September 25 when the USSR went onto the Gregorian calendar) but because it was the music that was before me, and I couldn’t help but think of him every time I heard a snare, a bass drum–or the tubular bells that sound at the very end of the symphony.  (The photo above is from that night, before the performance).  Tonight was not the night for that.  I’ll delay it to Sunday.

*****
Late last night, Joe Biden was certified as the winner of the US election. A number of Republicans finally made too little-too late speeches agreeing, although six senators and quite a number of Representatives voted not to accept the results.

Nancy Pelosi has called for either Article 25 of the Constitution to be invoked, or for the President to be impeached.  Rep. Ilhan Omar is said to be drafting articles of impeachment.

Those around the President are resigning, including Cabinet members Elaine Chao and Betsy DeVos (possibly to avoid having to be held accountable to invoking Article 25).  He is banned from Facebook and Instagram, and had a 12-hour ban on Twitter.  Late today, he released a video that is as close to a concession speech as he’s going to get, committing to an orderly transfer of power.
Serious allegations are being made against police and other security forces for appearing to have been caught off guard with the actions of the seditionists, including the possibility that they have been infiltrated with white supremacists (which is more than a possibility, in my opinion) and/or that loyalists to the President held back.

Those who rioted and who were caught proudly strutting around the Capitol in ridiculous outfits or damaging property are being identified by social media.  A number of them apparently made their plans clear publicly ahead of the attack.  Many are pointing out the marked difference between the treatment of this largely white, male crowd and the treatment of BLM protesters last summer.

And it’s been noticed that the Proud Boys were founded in Canada, and have been rathe cozy with Doug Ford.  I signed a petition, in fact, that Canada deem them a terrorist organization.