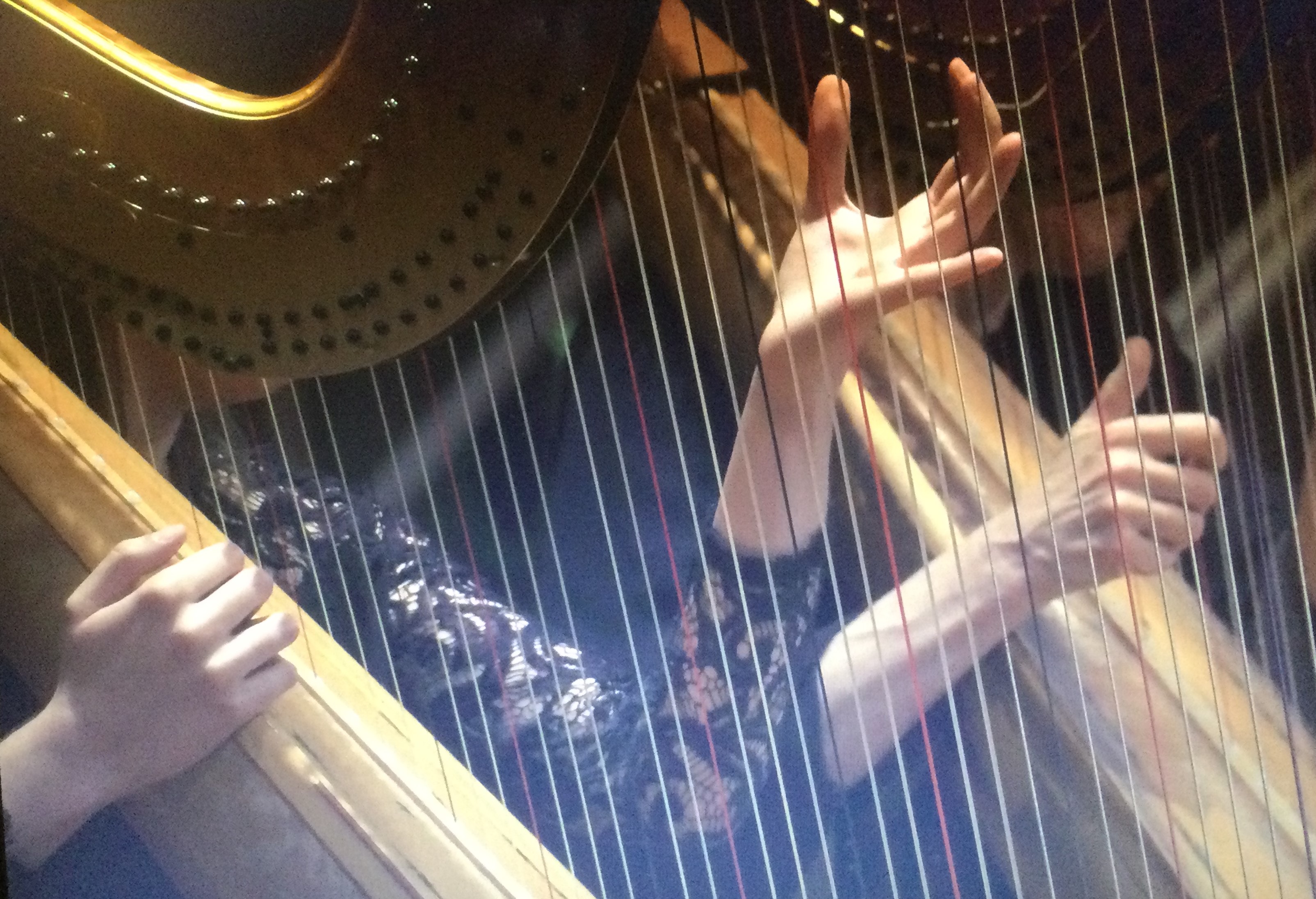 Today’s Daily Stoic writing prompt:  Which of my possessions own me?

On April 3, 1974, a deadly tornado hit the town of Xenia, OH, about an hour from Columbus.  This was part of a massive system of tornadoes known as the Super Outbreak that spanned the Midwest and South over two days in 1974.  Before this, I was only vaguely aware of tornadoes, but this is the first time I can remember running for the basement and the sound of the civil defense sirens, largely repurposed in Ohio as storm sirens.

The news of the death and destruction wrought in Xenia had an enormous impact on seven-year-old me.  (In fact, if I really look at “the first historical event I can really remember,” it was not so much the Nixon resignation of later that year, but the Xenia tornado).  I credit this event for sparking a fascination in me with disasters and weather than I still retain to this day.  But it did something else.  For several years afterwards, upon hearing the tornado siren or the announcement of a tornado warning on TV, I would hastily gather up my most prized possessions and take them to the basement with me.  And it spread–when I went on vacations in my preteen years, I’d take along a stack of important possessions–not just favourite toys, but things like trophies I’d recently gotten.  Eventually, I mostly grew out of it–but as recently as 25 years ago, I took a recently-awarded SCA award medallion with me when I travelled to England.

In recent years, although I still have possessions that I absolutely treasure, I have learned that what is most important to me is not generally things.  It’s the memories associated with the things.  Even looking back to the things I so fiercely cherished, they were not expensive items–but items with deep meaning to me.   So it’s those items that evoke those memories that are most important to me–and many of those are really quite trivial–but irreplaceable–possessions.  Could I let them go?  With great difficulty.  But I don’t think they own me–rather, they are in some way part of my story.

*****
I was pleased to discover today that the Berlin Philharmonic’s livestream concert that included the Shostakovich 5th Symphony did not conflict (as I thought it did) with my session on the Known World Heraldic and Scribal symposium.  So I got to enjoy a thoroughly wonderful performance under conductor Daniele Gatti, who I’d not heard of before (he is apparently best known as music director of the Teatro dell’Opera di Roma.)  His 5th was excellent–with the standout movement being the third, his face telling the story of the emotional impact of what is to me the core of what the symphony is about.   It was special to be able to hear a live performance of this work on the third anniversary (more or less) of the start of this Shostakovich adventure.)

I took a few shots from this concert.  The Digital Concert Hall’s production quality is so incredibly high that you can get absolutely stunning shots of the orchestra.  The harps above were at the end of the third movement.  The other shots are all from the same movement, capturing some incredible expression on the faces of the musicians and the conductor. 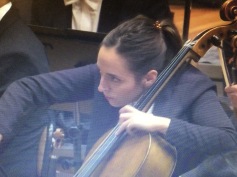 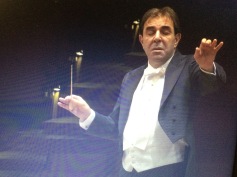 *****
I learned yesterday of the death of one of my favourite authors,  Sharon Kay Penman.  I credit Penman–and specifically, one of her books, Falls the Shadow, for nudging me towards the 13th century and for pointing out the very interesting story of Simon de Montfort and his marriage to Henry III’s sister, Eleanor, sending me down one of my rabbit holes.  I was at the same time moving towards the same period in my doctoral studies.  Penman was particularly good at doing the background research on her stories, fleshing out characters in a way that made sense without being anachronistic.  She got better and better on the little details along the way, too.   She wrote three books focused on the reigns of John, Henry III, and Edward I as they intertwined with Welsh history (and with the baronial revolts in England) as well as five books covering the Angevin kings. Her first novel was excellent stand-alone book on Richard III (very pro-Ricardian).  And she wrote four 12th century mystery novels that tied into the world of her Angevin novels.  There is one last book, published last March, that I had missed — The Land Beyond the Sea, which is about the Kingdom of Jerusalem, or Outremer (of which the book’s title is a translation).  I have it ordered and it should be here on Monday.  I look forward to it, but with the wistful knowledge that there will be no more.