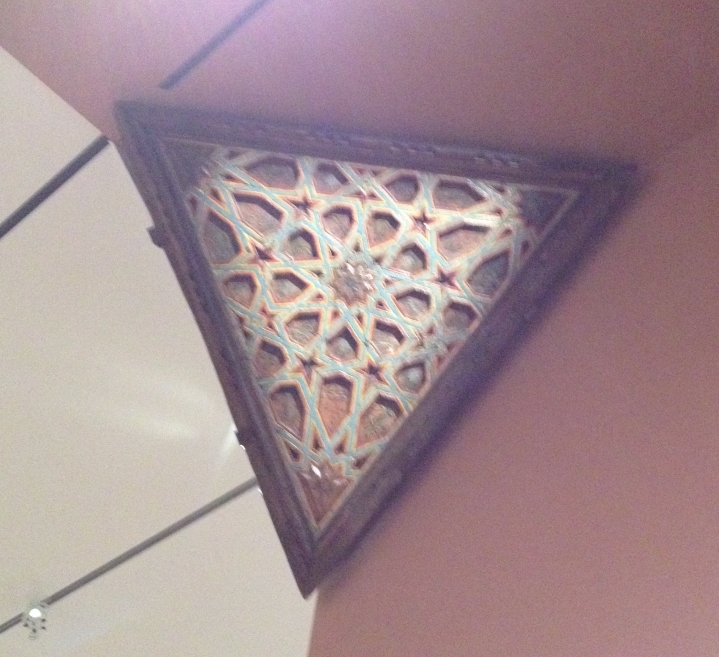 This is where I part ways with Stoic philosophy.  While an angry outburst rarely will make things better, genuine tears or sorrow can.  In fact, the “stiff upper lip” is harmful.  You have to sit with and acknowledge hurt to get past it, and that can mean tears; it can mean a variety of reactions, and I am not the person to police how you deal with it.  Those outbursts can be hugely cathartic.  (They can also be manipulative or whiny.)

I did a lot of very Stoic “bearing up” after both my parents’ deaths.  I had no tears, because I had been taught to control them.  I just had a kind of bleak, thudding, numbness.  And guess what?  That didn’t make things better, either.  There are some things that nothing is going to “make better.”  And sometimes all you can do is acknowledge that.  And it takes people different amounts of time to “come to terms” with painful events.  That’s why the whole “stages of grief” isn’t linear–it’s cyclical.    Feelings, if you suppress them or bury them,  do not just go away–and chances are, if you find yourself caught up in one of those stages of grief, the issue may be–as it was for me–that you are telling yourself that it’s somehow “bad” to feel angry or depressed, and that “adults” “deal with their problems.”

I love logic.  I love rational thought.  I love the idea of being able to use them to control your emotions.  And that works a lot of times.  Sometimes it doesn’t.  One of the things I found is that the numbness isn’t any “better” than a good cry.  It’s maybe more socially acceptable, but lack of emotion can cripple just as much as letting your tears or anger run free.  It can stifle everything that is kind and joyful, just as unbridled range or deep depression can.

That’s not to say wallowing in grief or anger is ultimately good for the soul.  It isn’t. Both can consume you.  But you can learn to live with loss–not by denying the emotions that come with it, but by accepting that those emotions are real and valid, and finding some outlet for those emotions that do not continue to hurt yourself or others.  Some people write. Some run. Some listen to music. Some create art. Some meditate. Some find the simple daily activities that give them joy and use them as a counterweight. Some find solace in the love of friends or family.

I don’t honestly believe the Stoics believed in negation of emotions–just in trying to control that which we can control, and to not utterly losing control.  That’s all good.  But numbness is not a good place to be.  It has the effect of making you less likely to be kind, or courageous, or just.  Those things cease to matter if you cannot have empathy and  compassion.  And remember that the word “compassion” comes from the Latin prefix com– ,meaning “with” or “together”, and -passio, meaning “to suffer.”

*****
Mailed the scroll I created this past weekend. Grocery shopping, and had a Firehouse sub for a treat.   Started researching the potential side project I’m considering for later in the week.   Conducted a training session for Microsoft Teams at lunch.  Returning now to The Land Beyond the Sea, where I am at the 2/3 mark.  Discussed eschatology with the friend I’m working with on her manuscript.  Not a hugely eventful day.  I’m likely going to spend most of the next two hours with the book.