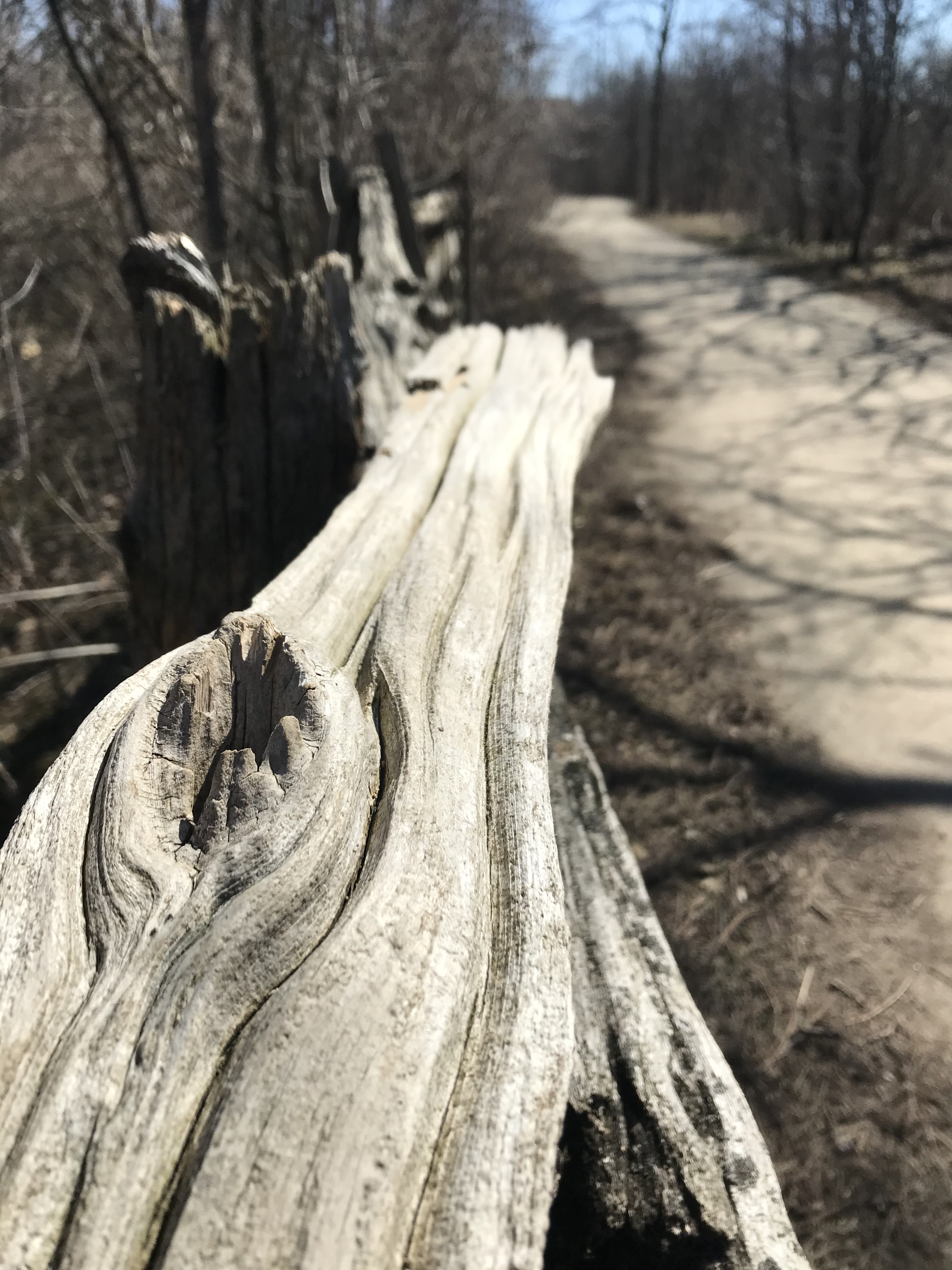 Not usually.  Doing a liberal arts degree ensured the former, and helped lay the foundations of the latter.  If it weren’t for my classics background, in fact, I’d never have discovered the Stoics (particularly Marcus Aurelius) some 35 or so years ago.  I find both are hugely important as part of a lifetime process, because without a good foundation gained in schooling, education is impossible.

*****
Taking a breather from proofreading/editing again–looking over the layout proofs of my friend’s manuscript, as well as reading and commenting on a document someone’s putting together using a piece I put together on writing peerage ceremonies as a reference.

After the internet outage yesterday, we had a power outage today.  Luckily it only lasted about 45 minutes and did not impact any meetings.

In today’s mail was an actual notification of the next US stimulus cheque, which will not be the full amount possible (which is fine–our income likely played a part there) but will, it looks like, be coming way faster than the last two.  Imagine that–a competent government!

I spent the rest of the evening uploading submissions for the silly April 1 Letter of Intent while I listened to some preparatory instructions for the competition I’m judging on Saturday. On the names front,  I took a few minutes today to document a few names of various Disney and Pixar cartoon characters myself, and now have all of the names so far uploaded.

Then I got around to watching Michael Sanderling direct the Shostakovich Symphony no. 15.  His complete cycle has fast become a real favourite of mine, but I hadn’t seen him direct.  Very nice, crisp performance, although I thought the final movement was a little slower than I’d like.  But the ending was pure and utter magic.  Other highlights:  A trombone player with a fauxhawk and a spectacular moustache, the timpani player looks like a cross between BoJo and the Danger Yam, there’s not only a bass solo but the Dresdener Philharmoniker has a female bassist (first I’ve seen), and boy howdy does this one have all the percussion. Celesta, xylophone, marimba, glockenspiel, bass drum, tam-tam, tympani, snare, whip, wood blocks and castanets, and triangle (which even gets closeups).  I also noticed while watching that there’s also a video of Sanderling conducting the 10th.  I think that’s up next.