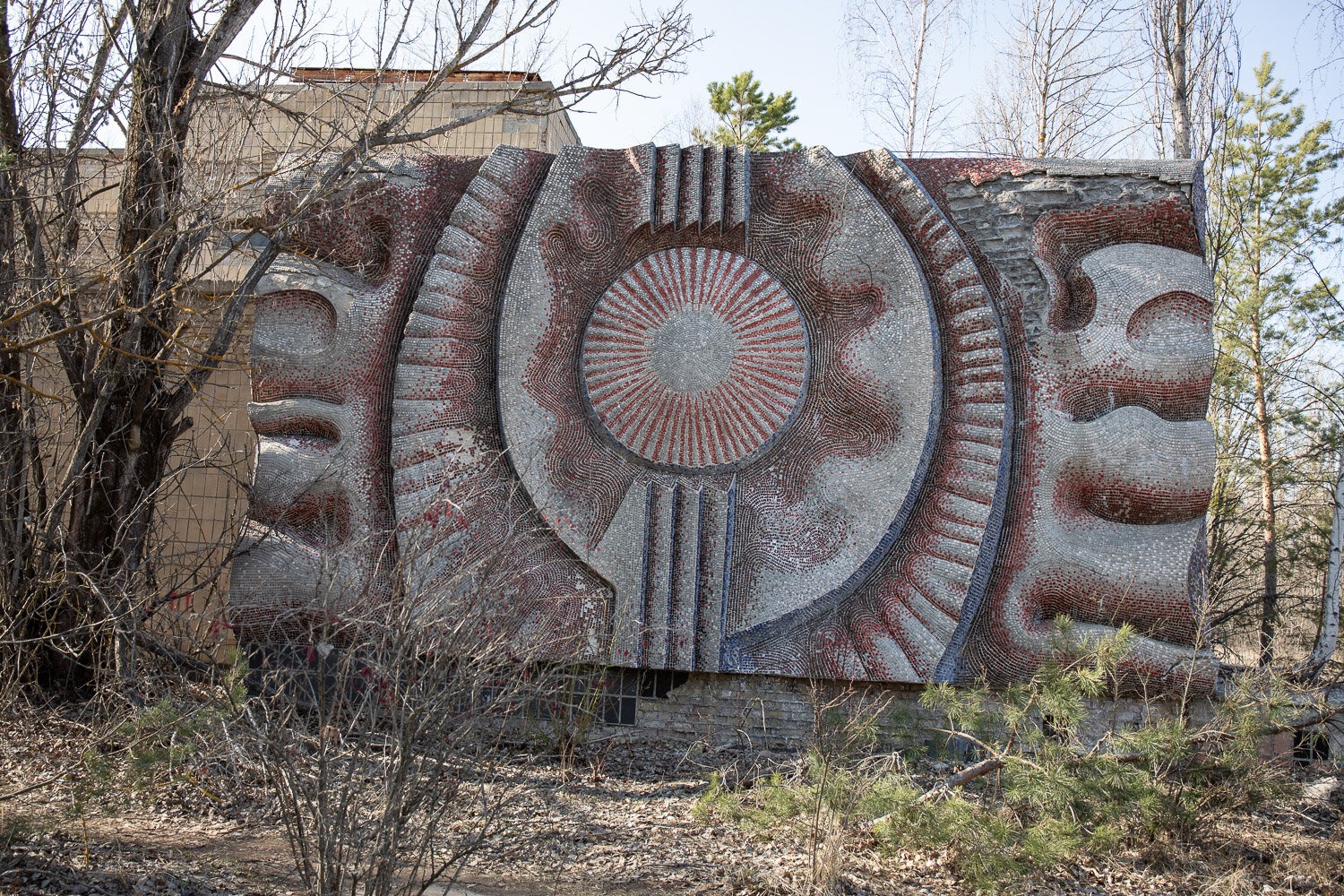 Today’s Daily Stoic writing prompt:  Have I made myself a lifelong project?

There are some of these prompts where my answer really is just one word.

That whole idea of my life as a lifelong project has such appeal.  No, I have no idea when it will end, just that the major deliverable will be to have lived the kind of life that’s authentic to me, that has never ceased in its curiosity and desire to learn and understand.

*****
Not a huge lot to say today.  Just binging Pripyat videos.   I’m a little tired.  One of those low energy days, where I really want to be done with the current crisis and worry.  This is even though good news continues to flow:  Pfizer vaccine now approved for younger people, Ontario saying everyone should have the opportunity to have their first shot by the end of the month.   Maybe that’s why obsessing about a disaster that is now 35 years in the rear view mirror is kind of where I am at the moment.

I’m starting to plan for my end-to-end entry for the wordsmith–scribal–herald relay in the upcoming Scribal War. The topics were released yesterday, and 2/3 involve writing poetry. The remaining one is an AoA scroll, which would be great except that we have no backlog at the moment. I do have Gema and Dmitri’s court barony scrolls, but those are not AoAs. So I have three choices: 1) Make myself an AoA scroll (since mine has my first persona’s name on it). 2) Make up some kind of generic AoA (or AoA-level award) scroll, or 3) write some poetry. Given that my poetic skills are mostly limited to one particular rhyme form (octosyllabic couplets), I’m a little nervous about that. I’m letting this one marinate in my brain for awhile.